You are here: Home / By Meat / Chicken / Chicken Fajita Nachos and an Old El Paso Giveaway! 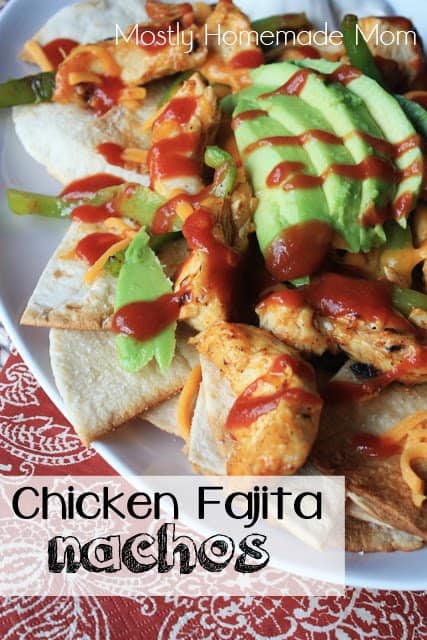 My kids sometimes get so annoyed with food it’s ridiculous. Wesley at least will still try new foods, and then proceed to spit them out. Silas is a typical picky eater for the most part – whenever he actually decides to eat. Usually lunch is his biggest meal of the day, breakfast being second, and dinner is dead last. His stomach must be growling every night when he goes to sleep, I don’t know how he can stand it!

But… according to the doctor he is healthy, growing right on track, and we aren’t to fight with him over meals. As long as he’s getting one full meal a day, they’re happy.

People, it’s really hard not to fight with him over eating. He loves lots of different foods, but we’re currently on a kick that no matter how much we try to tell him a meal might taste “just like” something we know he likes, it’s still not happening. He LOVES tacos and sour cream. He LOVES chicken and tortilla chips.

We tried with this. Oh man did we try. And I’ll give it to the little bugger, he actually tried it without sobs beforehand. Mainly because the sobs came after the first bite. Are you ready?

He didn’t like that the chicken fell off of the chip.

I seriously can’t win. Wesley ate *some* chicken pieces, mainly sour cream. Honestly, Paul and I just looked at each other nodding in agreement. More for us! 😀

Saute the chicken piece in olive oil until browned and almost cooked through. Add the bell pepper and cook over medium heat until peppers are softened slightly and chicken is no longer pink inside. Stir in taco seasoning and remove from heat. On a platter or a large plate arrange tortilla chips, then chicken and peppers. Sprinkle cheese and then top with avocado slices and drizzled picante sauce. Serve with sour cream on the side for dipping. 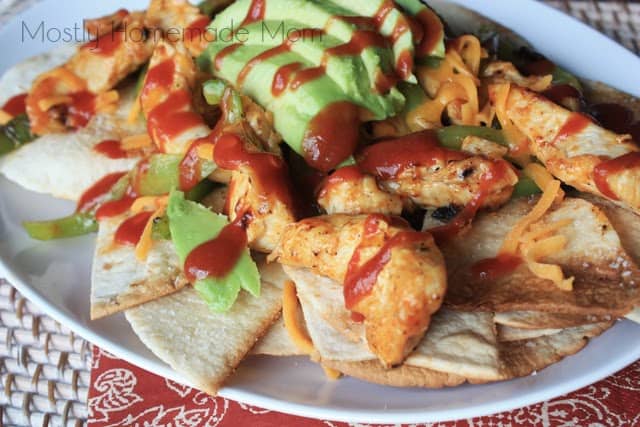 Would you like to recreate this recipe in your own kitchen? Enter to win this Fiesta Night kit courtesy of Old El Paso: insulated picnic tote, manual veggie chopper with four storage containers, taco seasoning, and an avocado keeper. Check it out! 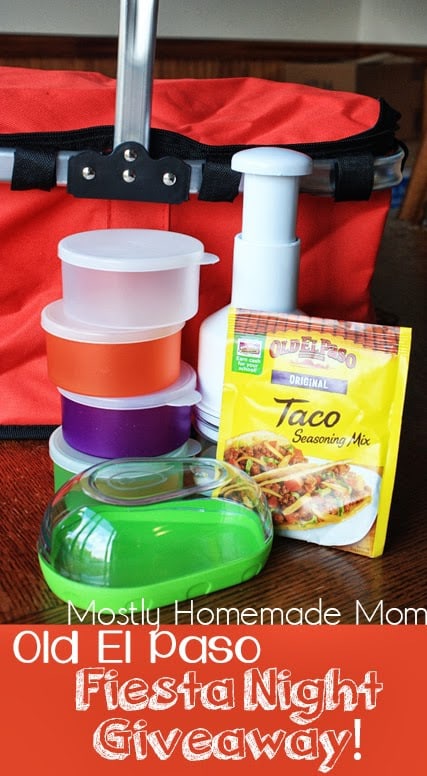 Disclosure: I was given product from Old El Paso to try out in my own kitchen. All opinions expressed here are my own. 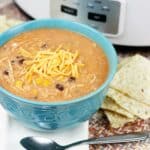 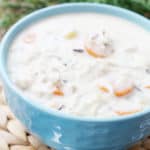 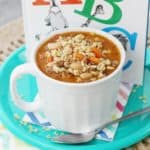 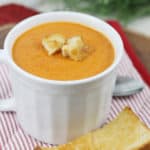 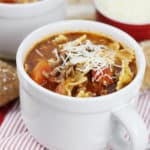