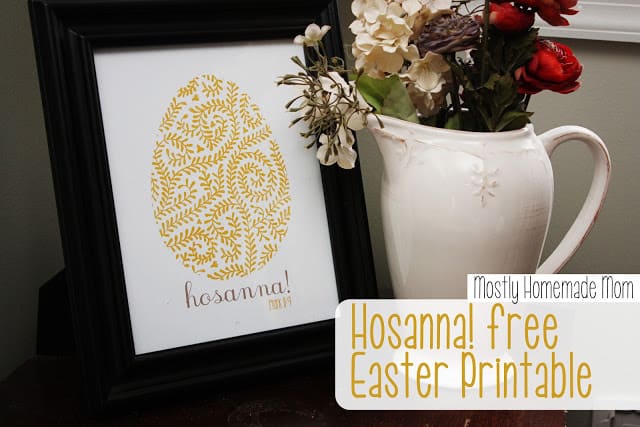 Last week while I was setting up my Sunday School classroom, the PreK through 4th graders gathered together to sing some praise songs. We do this with the kids every Sunday before we break them up into age level groups. Each week I watch my kid, after singing the dang songs at the top of his lungs at home, just stare at me and smile shyly while the rest of the group belts out tune after tune. I know it’s just a stage, but… GAH! He can be so stubborn at times.

Last week, though. Last week was different. The kids learned a Palm Sunday song that goes to the tune of She’ll Be Comin’ Round The Mountain. Here are the lyrics:

Of course the kids jumped up and raised their hands for every HOSANNA in the song, and Silas was totally into it! He really had a blast singing the hosanna part and since then we’ve taught Wesley to shout it too. Though it sounds more like “Nanana” which is banana to him, but it’s close enough. 🙂 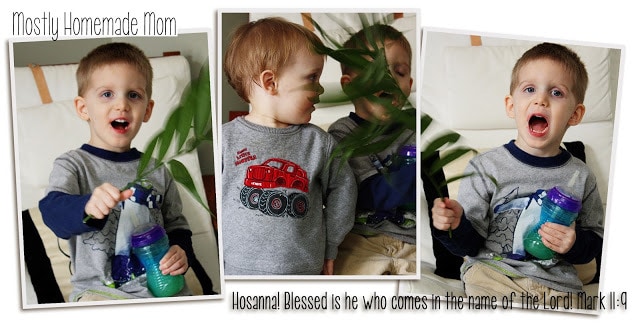 It’s a memory I want to keep of them being so little and shouting HOSANNA all through the house. Hosanna in the highest! Blessed is he who comes in the name of the Lord (Mark 11:9)! We should be taking their example, friends. What an amazing reminder of how we should come to the throne of God. Excited, joyful, and full of praise for our Savior! Would you like a reminder as well? I created these Hosanna printables for you, they come in 8×10 but you can print them any smaller size to fit a frame that you have. I hope you enjoy. Happy Easter!

*Click on the color you want to be taken to the downloads. 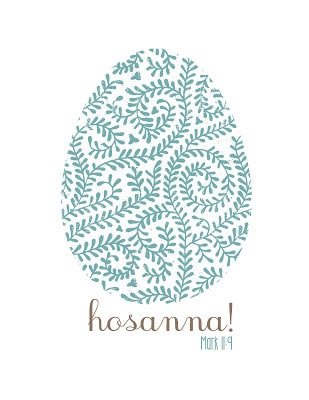 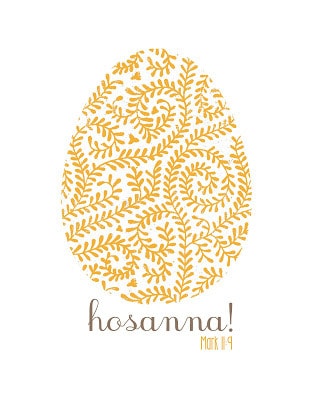 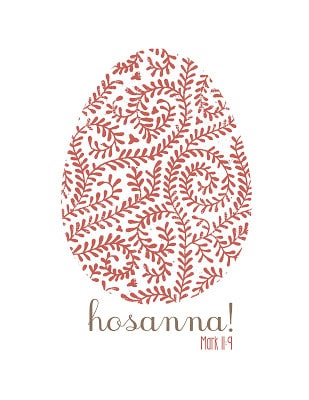 Linking up to these fabulous parties. Check them out!

END_OF_DOCUMENT_TOKEN_TO_BE_REPLACED 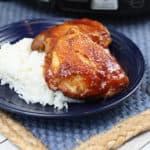 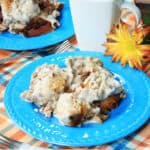 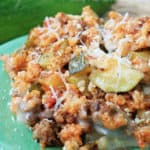 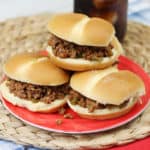